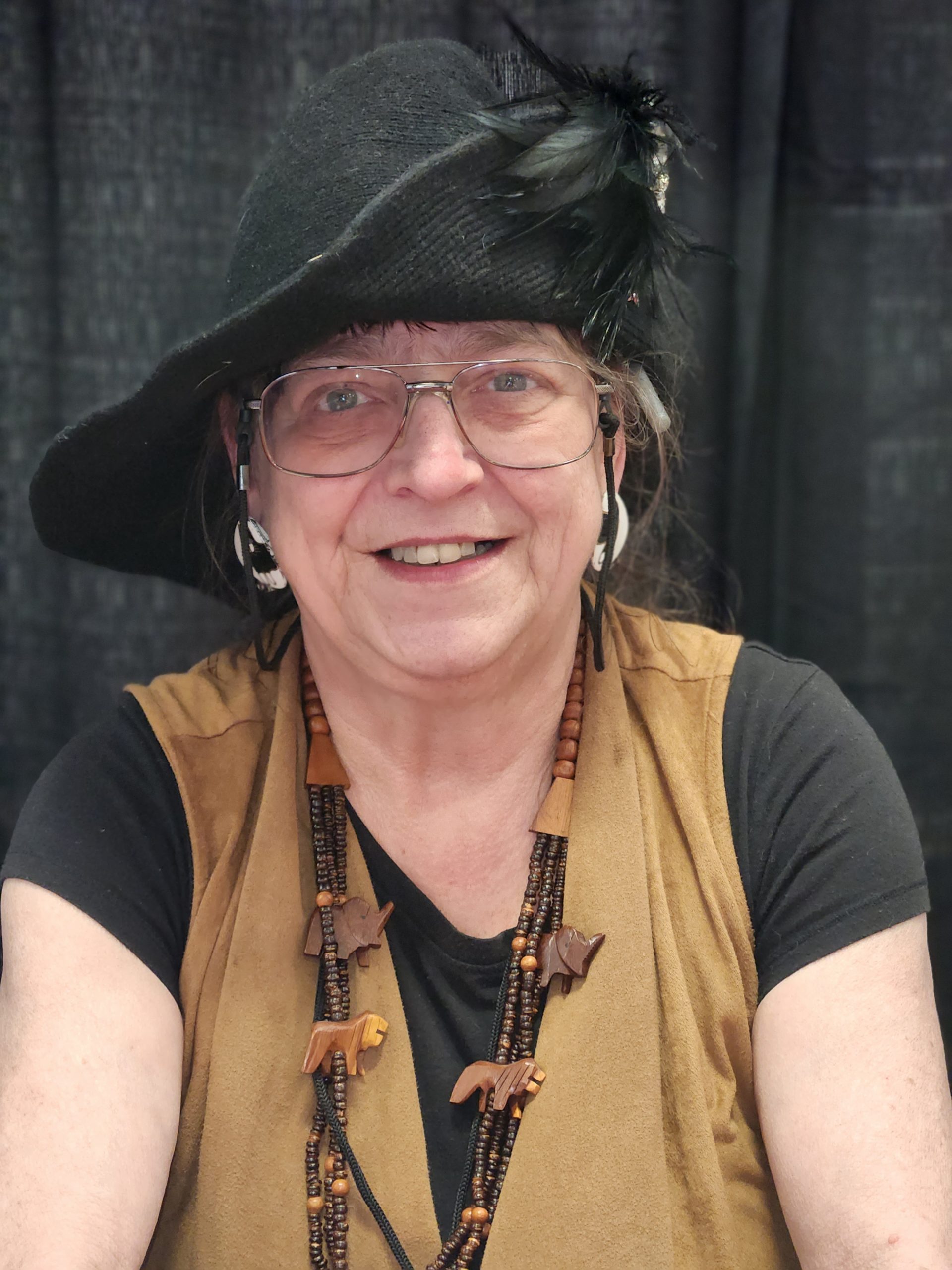 Catt began her studies in the metaphysical at the age of 7, when she realized that she knew what it was like to be an adult, but couldn’t figure out how that was possible.  When her father explained that this was called reincarnation, she began to read.  She started with author Jess Stearn which led to Edgar Cayce, Gina Cerminara and many others in the intervening years.

Along the way she became an astrologer, practicing psychic, ordained minister, and a certified hypnotherapist.  She worked as a freelance writer and photographer beginning in 1981 at many newspapers and magazines. Her role at Metaphysical Times is a contributing writer. Her first loves were writing and art.  In her 40’s, she returned to college and earned two Masters degrees—an MA in English and an MFA in Creative Writing.  She is the author of the novel Bartleby: A Scrivener’s Tale.

In 1988, she discovered Psycards—the 40-card oracle deck based on Jungian archetypes—and began importing them for distribution in North America.  She wrote a definitive instruction book on the cards that has been revised several times and is now Psycards—An Oracle of Archetypes. She is also the author of Rune Stones and Their Interpretations, as well as the creator of two Psycards coloring books.

In 2022, she became the official partner with illustrator of Psycards Maggie Kneen (the Mother of Psycards) to become Psycards International.

Catt’s current projects include a history of the use of oracle tools, a book on discovering past lives, a second novel about the ancient Southwest, and an astrology interpretation for the planet Lilith.  She lives and works from home in Eugene, Oregon, where she lives with her partner, daughter and grandson, four cats and a wild organic garden,   Catt can be seen at psychic fairs and metaphysical events throughout the Pacific Northwest.

Cat Gina Cole connected me with Metaphysical Times and I was excited to see a nationwide news source for the greater pagan and metaphysical community. I hope to contribute articles, book and oracle reviews, and other content.