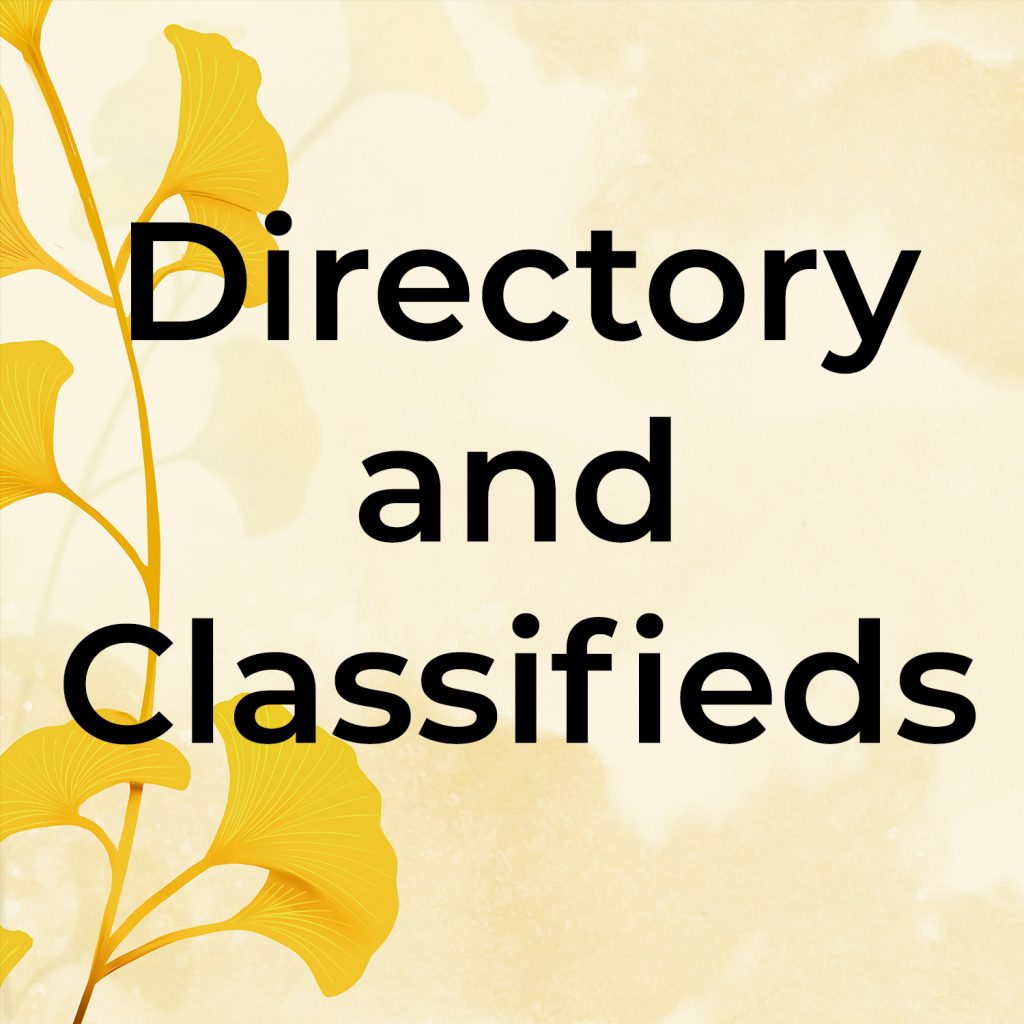 Do you offer services or have an event coming up that our readers will find useful in their daily lives? Tell them where to find you when they pick up or receive their copy of the next issue of Metaphysical Times.

A Directory Listing or a Classified Ad in print can increase your sales of said services or attendance at your next event several times over.  Our readers are spread out all across the country and live lives the same as you and me. They own homes, drive vehicles, raise kids, shop, seek entertainment, and take care of pets.

Don't let the metaphysical aspect of the paper discourage you if you aren't pagan yourself. Our readers love their print copies. They support buying local from shops that support or at least accept their way of life. Let us tell them where to find you!