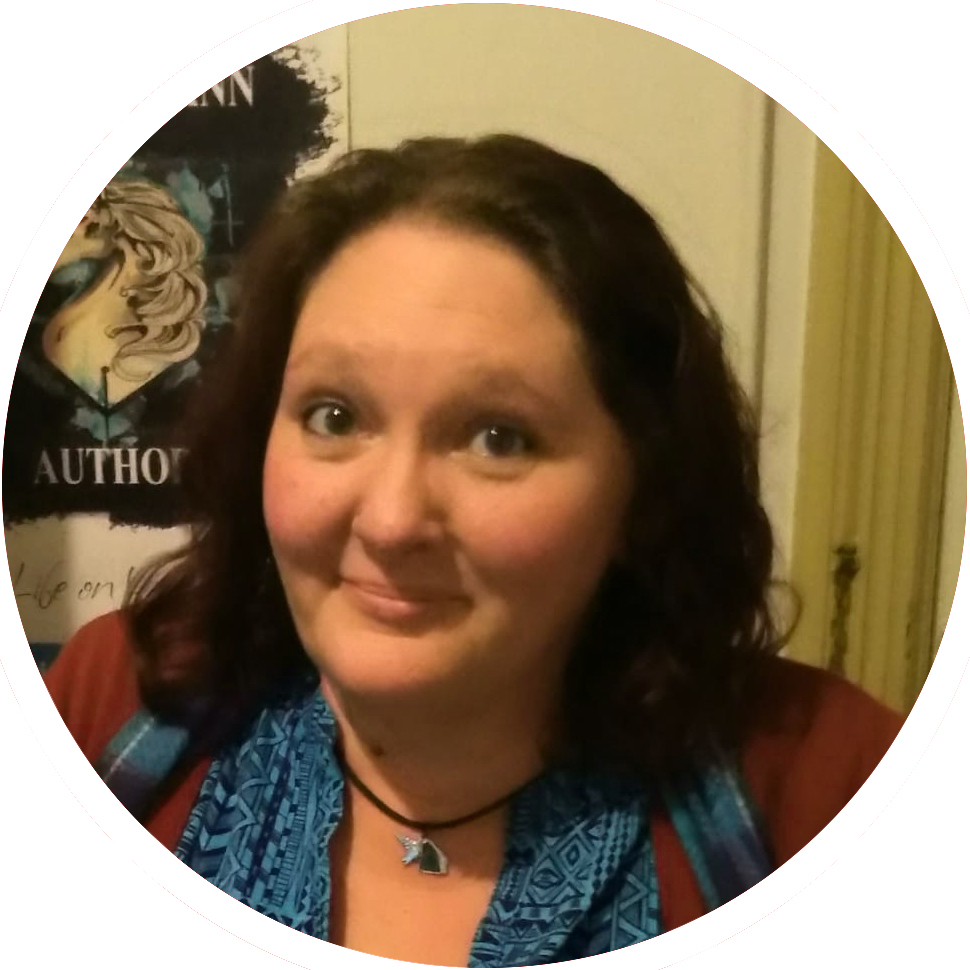 Christy has worn a lot of different hats through the years, but writing, publishing, and helping others have always been her crowning achievements. Looking back, she’s found that magic and ritual practices have always been a part of everything she’s ever done.

She became a follower of her own spiritual path early on in life, questioning religious teachings, seeing hypocrisies and conflicts within sacred texts and people’s behaviors, but it didn’t resemble witchcraft in any kind of traditional sense until later on in her life.

After setting several life goals, and failing to reach them by her late 30s, she stared asking hard questions about life, reality, the concept of how we create our own lives, etc. Through a lot of study and experimenting with her own powers under the guidance of a shaman, she really started focusing on self-actualization, self-improvement, the fluidity of life and the universe and how we affect and effect it, and energy manipulation as a means to better help her live a life she could be happy with more often than not.

A few years and a lot of hard work in her own thoughts, beliefs and mindsets, long life goals were getting met and new goals were having to be set, and she was able to really and truly help other people do the same.

I have an absolute love for and might even be a bit addicted to publishing and helping people. The Metaphysical Times allows me to do both, in a lot of different ways, on a regular basis.

There is a rush that comes in and drowns out all the negative emotions, thoughts, problems, and memories, when any goal is achieved. That moment of “all is right in the world and even if it’s not, HELL YEAH! I DID IT! THIS FEELS GOOD AND I WANT IT TO LAST FOREVER!” is powerful and motivating in ways I can’t even begin to explain.

What it isn’t is long lasting. I experienced this level of achievement when I self-published my first book in November of 2016. I wanted more, so I published again a few months later, so I got a bump. It took over a year for me to publish my 3rd book.

I can tell you from experience that there is a whole lot of not feeling good in between publishing books and a whole lot less ability to help others as you are learning things yourself.

That rush has to be powerful and literally as potent as a drug like heroin to keep a person going through all the muck and mire that comes with being a book author. Publisher rejections by the boat load and 1 and 2 star reviews will absolutely crush a soul all by themselves. There is nothing that revives and invigorates a soul like being the one that hits that publish button.

I could have written for the paper on a regular basis and met that getting published part of the addiction, and maybe the helping other people side of it too. In fact, that was my original intention when I first found out about the paper. Write some articles that help people for it. Help raise some funds for it by selling some advertising space in it. Send some copies out with book orders via my online bookstore to help spread the word and get more people reading it. All good stuff and certainly something to keep me going between book publications. The Universe had other, bigger, plans.