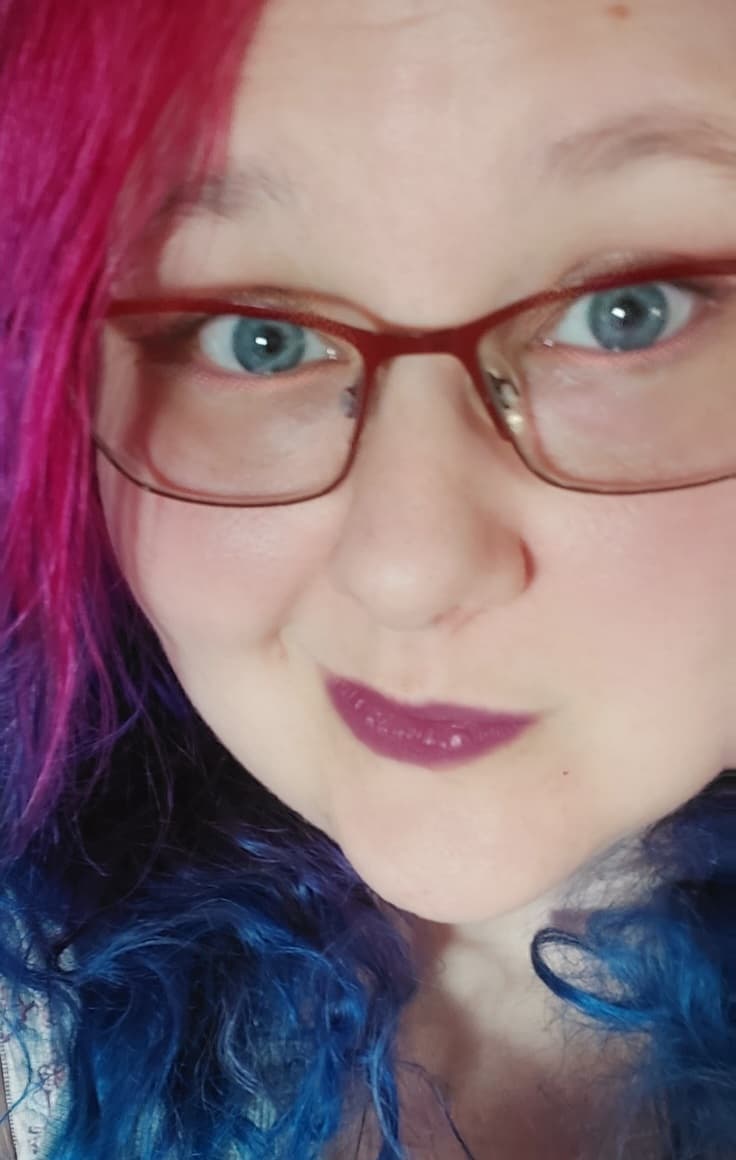 Titles: Author of Wicca: Charms, Potions and Lore. The owner and creator of the Ramblings of a Rainbow Witch communities. Columnist at Magical Recipes Online, and Metaphysical Times.

Over the years Nixie has held many titles, and possibly those she is most proud of is that of a writer, because she has put many years of work and study into attaining one of her dreams. Nixie a qualified crystal healer, meditation instructor and an ordained minister, and she is currently learning how to be a High Priestess. My newest role and title that she has is that of step-mum to two incredible young adults with dreams of heir own; does cheerleader for them class as a new title?

Nixie first stepped into her spiritual journey at the age of 11 due to the transition of her maternal grandfather; this moment in her life would put her on the path to being a Witch, while it was something at the time, she wasn’t prepared to call herself. Nixie grew up being a carer for her mum, and she was always trying to help people, even if it meant giving up her time and energy. Nixie began reading everything she could but living in the heart of rural England meant she didn’t have the access she dreamed; though with the advent of the internet age she was able to do rudimentary searches on the internet.

The first taste of experience Nixie had with the magical world, was with her mum’s best friend, she was a medium, tarot reader and sensitive intuitive, and it was her “aunty” helping to solve a murder close to Nixie’s sister that really made Nixie pay attention and say “I want to help people with magic” to herself.

Since Nixie was 15, she has called herself a Witch, but along the way it has changed but for the last 10 years, she has been a Rainbow Witch. Why rainbow? Its very simple, Nixie has a thing for y area rainbows, and they permeate every part of her life, from clothing and accessories, hair colour and accessories and her home. It wasn’t until 2012 that she found this, and to cut a long story short, the term Rainbow Witch came from a sarcastic comment, but now it is a vital part of who she is.

In her non-magical life Nixie has qualifications in a number of customer focused fields, and she wanted to do something similar in her magical life, so when she got sick, she decided that she would use the time when she was stuck in bed and study. She studied crystal healing, but also how to use them in magic and daily life. She also studied meditation therapy and became a certified meditation instructor, though she has never put that one into practice due to her anxiety. Currently she is studying colour healing, colour therapy and psychology. Everything thing she has learned has helped her to build her own online community and brings them informative works which really matter.

Nixie is also a gamer, and recently she has been creating a magical community on the Sims 4 with their Realm of Magic pack, and she beings her sense of magic and style into this community. She is a believer that her craft is part who she is and if that moves into her other interests, she is going to rock it and celebrate this.

While Nixie has been part of the pagan community for over 15 years, and one of her dreams is to be a respected and valued member of the community.

Around 6 years ago, another platform approached Nixie to write for them, and from then Nixie really got the bug for writing for others. Nixie was approached by a member of the staff at Metaphysical Times and invited to write for them, and after a little googling, Nixie felt like this was going to be a fantastic place for her to learn and grow in the wider magical/pagan community. Nixie is always striving to do more, to be and do better, she is always wanting to share her own style of rambling rainbow magic with the wider pagan community.

Nixie has a range of social media places where she can be found.

The Ramblings of a Rainbow Witch main page

The Ramblings of a Rainbow Witch Group

Nixie also has a Redbubble store