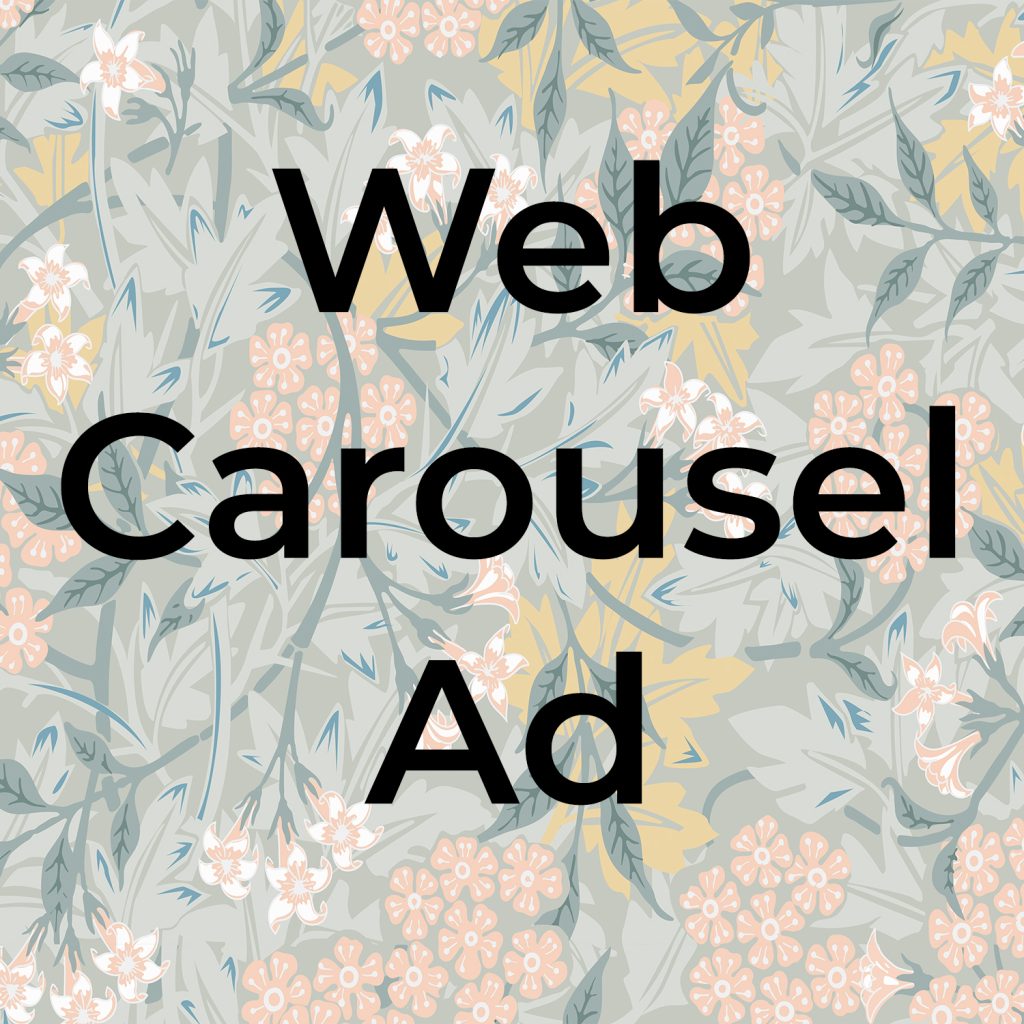 With an ad carousel strategically placed  on our website using Ultimate Ads Manager and consistently getting over 500 unique visitors and over 200 repeat visitors to the site per month, we have an opportunity to provide our clients with online service to both a captive and a constantly changing audience! Our ads consistently get an average 60-80 unique views a week according to our ad tracker.

Try to find a way to get an average of 3600 unique views a year from Facebook or Google for $25/month.

Our publication schedule allows us to run ads for 6 weeks per issue for a single rate per month! You won't find a deal like that anywhere else! No cost per click! No bidding wars! No Audience Selection! No contract!

You create an ad, or have us create one for you for $100, once. We add it to our carousel on the site and let them run for 6 weeks. We email views tracked reports for your ad at the end of the 6 week cycle.