The Colours of Mourning – Part 1 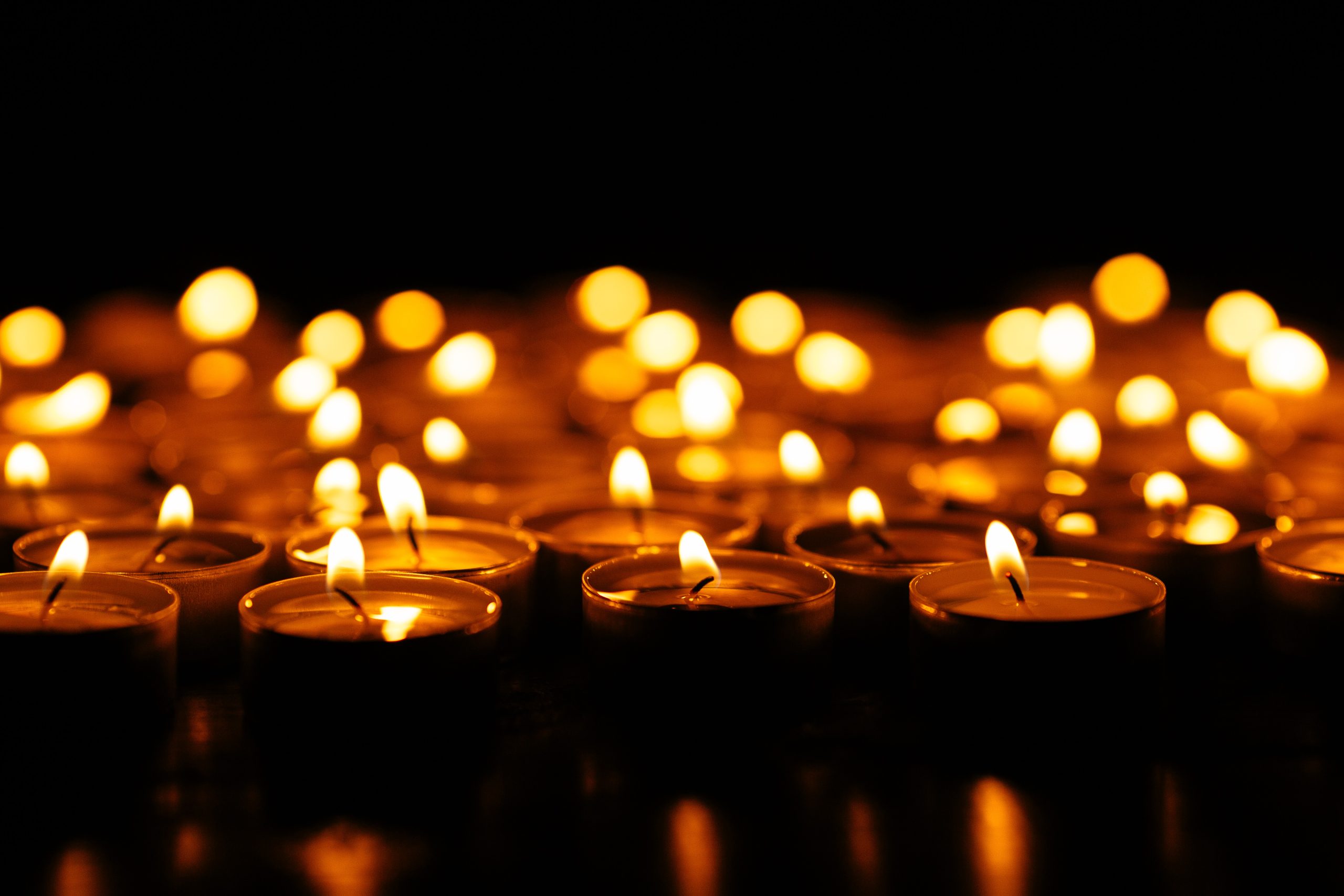 My first experience with mourning came when I was 7 or 8 and my mum’s aunt passed away just before Christmas. I didn’t understand why everyone was wearing black, and the thing I remember the most of that time is asking why everyone was dressed the same. I was told “aunty Rita has gone to heaven, and when someone goes to heaven, people wear black”. I was a child, so I never questioned what I was told. My next experiences of mourning came a few years later when I was 12 and 13, but even though I was still young, I saw things in a clearer light, I was much more aware of what was going on. This was the first step into understanding what colors meant in mourning.

In recent weeks England has been through a period of national mourning for the death of Queen Elizabeth II and we are moving ever forward towards Samhain, a time when we honor our ancestors and beloved dead. Now is the perfect time to discuss the colors that are worn during periods of mourning. Many countries around the world hold the custom of wearing black during times of mourning, but this isn’t universal, there are cultures that have their own customary colors of mourning.

While researching this topic I found that the tradition of wearing dark colors to signify mourning came from the Ancient Romans – the Roman Empire existed in some form from 27 BCE to 1453. At its peak the Roman Empire covered around 5 million kilometers, which was one of the largest empires in terms of landmass. They had territories in Europe, Africa, and the Middle East, which means that the customs of the Empire were spread throughout vast swaths of land.

Ancient mourners would wear the darkest coloured togas they owned to a funeral, but this wasn’t necessarily black, and the deceased would also be dressed in the same manner – clothed in the darkest color they owned. Even though the Romans were amazing with their record keeping, the rural areas were still sharing their customs orally, and as with Chinese Whispers the customs that were shared through the generations slowly become changed and what was once dark colors eventually became black, and as Europeans adventured across the distant parts of the world, they took this custom with them.

The Etiquette of Mourning

Throughout history there have been many customs adopted by cultures and societies, but the British seem to have had the strictest rules when it came to the etiquette of mourning. Wearing black during mourning became part of the sophisticated rules for showing respect for the dead. The Victorian era made this concept into a fine art, and anyone who disrespected these rules were shunned by the family or society. Most of these rules were more strictly adhered to by the upper classes, and for the lower classes, the darkest colors they had were acceptable as not everyone could afford a set of mourning clothes. Wearing black during mourning lets others know you have suffered a loss and are in mourning without anyone having to say that they were.

If you wore any other color other than black during mourning, it was seen as the proverbial middle finger to the deceased, the family and all those in mourning .

If a woman wore black outside of mourning, she was seen as “dangerously eccentric” and could be shunned by family and society – and on rare occasions, even placed in a sanatorium for the mentally disturbed.

A widow during the Victorian era was expected to wear a ‘Mourning Bonnet’ and a black veil over her face for the first six months (The Queen Consort, and Princess of Wales wore black veils during the funeral of the Queen).

A widower was expected to mourn the loss of their wife for 3 to 6 months and would wear a day suit in a dark color.

The Deepest of Mourning

There are records of women who were in the deepest morning wearing white to represent their grief. This became popular in Medieval Spain and with the Queens of France but for Hindu’s white is a color of purity. If a child was taking part in the funeral for any capacity, then they would wear white as a symbol of their innocence. There are some cases where white has been worn as a color of mourning in Europe.

In 1393 the funeral procession of King Leo V of Armenia wore white.

In 1962 the funeral of Wilhelmina of the Netherlands was given a White funeral, which was done in line with her spiritual beliefs.

In 1993 Queen Fabiola, the wife of King Baudouin I of Belgium wore white to symbolize the depth and purity of her grief.

In 2004 the daughters of Queen Juliana wore white according to Dutch customs.

The color White is also a color of mourning for Buddhists as they believe that when someone dies, they are reincarnated, so the family and friends of the deceased wear white as a sign of hope, a hope for their loved one to be reborn.

Queen Victoria was quite the trend setter in her life and with her death. Before her death she wrote some very strict instructions when it came to the color white. She had to be buried wearing her white wedding veil, and only white horses could pull the gun carriage – these horses had to play a part in the funeral proceedings. It was actually these horses that began the tradition of the Royal Navy pulling the carriage, as it was so cold during the funeral the horses ended up getting so cold and after long periods of doing nothing, they reared up.

Part 2 will be in an upcoming issue.