The Colours of Mourning – Part 2 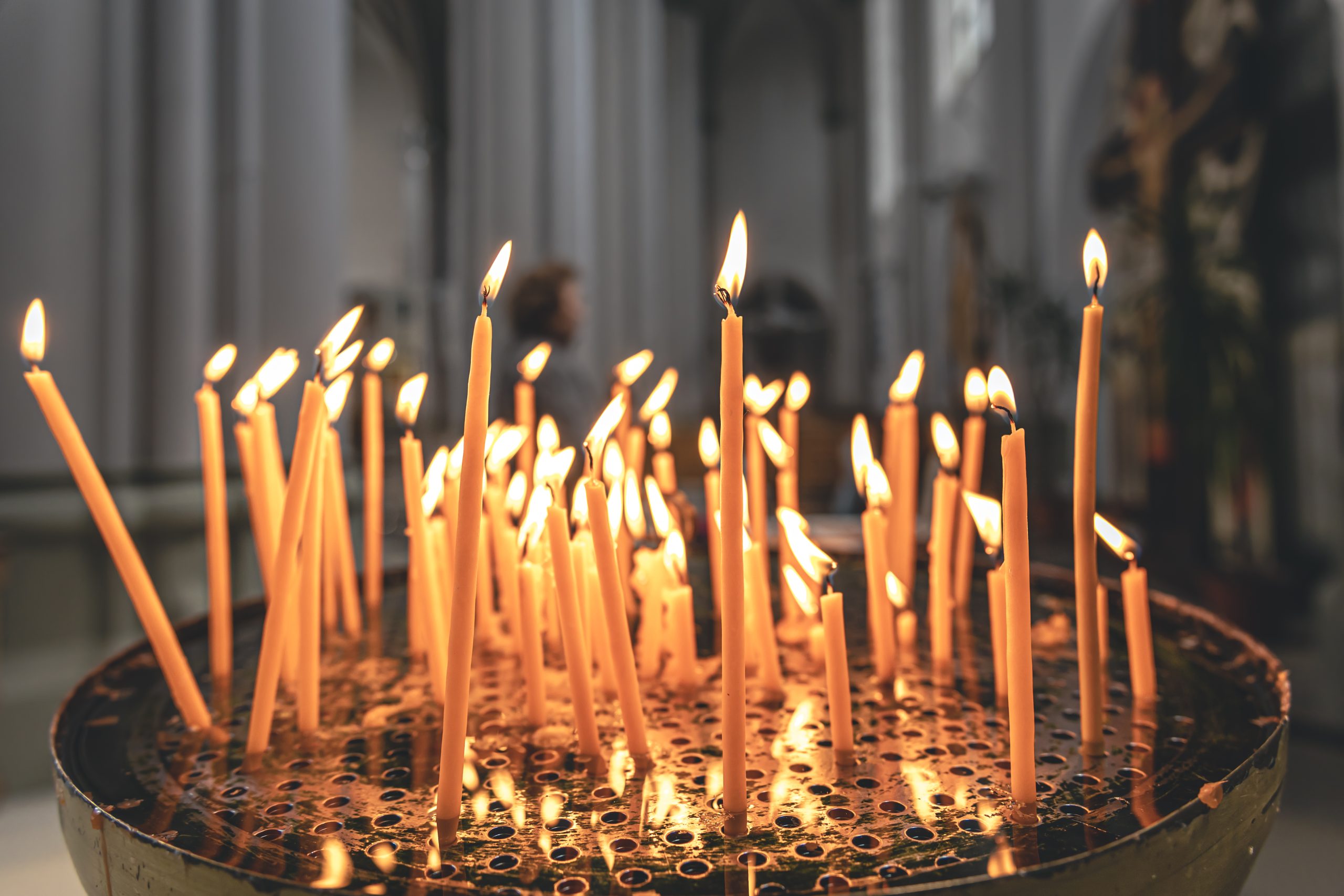 In my last article about the colors of mourning, I focused on the mostly European traditions of colors in mourning, and in this article, I am going to cover a wider view of what colors are worn during times of mourning.

What is Half Mourning?

Mourning Colors and Customs around the World

Purple is a very spiritual color, and in some countries, it is worn to show their mourning and grief. In Brazil they wear purple alongside the black. In Thailand, purple is a color that is solely reserved for the widow(er) after the death of their spouse.

Red can be a controversial color when it comes to mourning as some cultures deem it a forbidden color, seeing it as the highest form of disrespect; while others wear it to honor their dead. For some South Africans red is a colour of mourning as it represents all the blood that was shed during the Apartheid era.

The Ancient Egyptians associated gold with mourning, especially related to the death of royalty. It is believed that this reverence of the color gold came from the idea that Ra’s flesh was made of gold.

In Papua New Guinea a gray-stone coloured clay is applied to a woman’s skin after the loss of her husband, she will also wear 36 strands of gray beads, and as each week passes from his death, a strand of beads is removed, and this period of mourning lasts on average 9 months.

When mourning today, the colors worn during a funeral and even during a period of mourning follow the wishes of the deceased, or at least their family. We have largely moved away from the strict rules and etiquette for what is and isn’t allowed while mourning. I have seen cases of people wearing superhero costumes, Hawaiian-style shirts, or including a specific color along with black. While many still follow tradition and wear black for the funeral, societal rules have changed so much in the last 100 years. We now have more freedom of expression during trying times.

The day Queen Elizabeth died, an announcement earlier that day by the palace led news presenters in the UK (and others around the world) to change into a black suit and tie, as it is a mark of respect for the Queen’s illness and passing. They wore black for the entire period of national mourning – which lasted 10 days. All news stations in the UK were required to have a black suit and tie available for these occasions because when Prince Phillip passed away in 2021, one news reporter broke the news wearing a maroon tie. This deeply upset the royal family. In a similar situation back in 1952 the Queen was abroad when she found out about her father’s passing and required a set of black mourning clothes to be delivered to the plane before she could disembark. After this all royals are required to take a set of black mourning clothes with them when they are overseas, so the events won’t be repeated.

During the events around the Queen’s death and the ceremonies and customs that were being followed I was asked why the Yeoman Warders and Queen’s Guards were not wearing black, and I answered, “they are” as they were wearing black armbands as a sign of mourning. They were wearing their ceremonial uniforms and for something like the royal funeral, ceremony, tradition, and ritual are very important.

While we may not follow the strict rules of our forebears, or understand the customs of other cultures, we all have our own thoughts about what is and isn’t suitable for mourning. I went to a funeral about 10 years ago where we had to wear gray because the lady didn’t like black because it reminded her of an upsetting youth during WW2, I remember some of her family saying it would be disrespectful to wear anything other than black, but my uncle stood up and explained that she hated black, and anyone who came in black would be turned away at the door – the only black that was allowed was shoes. When it comes to what colors people wear at your funeral is a personal decision, and whether or not you choose a traditional route, or go with something more unique, it’s up to you.