Where Tech and Paganism Meet 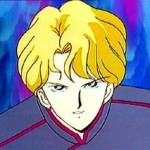 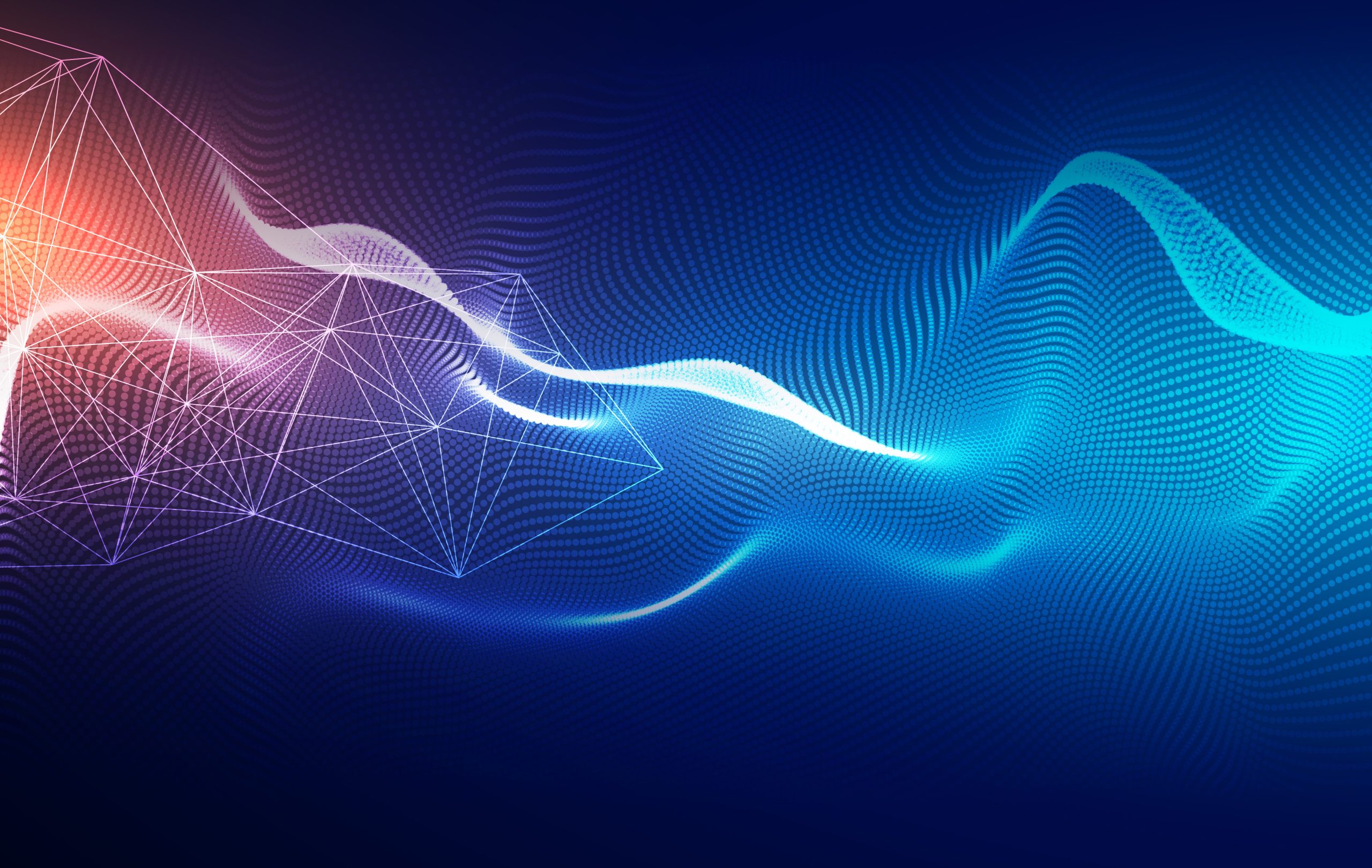 I have been a practicing Wiccan and witch for more than 20 years and have been including technology in my practice for 12 of them.

When I first started studying, I turned to the internet to find more information, however back then information about Wicca and witchcraft on the internet was thin, poorly written and sensationalist, to say the least. Practitioners were less open about their practice as they are today. Websites were much harder to build and promote and social media was barely in its infancy (MySpace wouldn’t go big for another 5 years and sites like Facebook and YouTube were still years off from going big themselves.) What pagan content was on the internet was also hard to find as search engines back then allowed advertisers to buy search results, meaning that the results were not always the best, but were the most profitable.

In the last 20 years, we have seen shifts in technology and culture that have changed the situation drastically. Technology has made searching information much easier and sharing information and building communities, inexpensive (if not downright free) and search engines now favoring higher accuracy in their results have made finding information and learning easier, if not trivial.

For those that want to share information, being in control of the content, and teaching others: there are free and inexpensive tools like WordPress, and Wix making it easier to find a wider audience. For those inclined to video or radio style material, services like YouTube and SoundCloud have proven to be a useful and easy tool for teachers, artists and entertainers alike.

For those who prefer the printed word, the rise of on demand publishing has made book and magazine publishing and distribution all but just a few clicks away, without the high up front cost of older self-publishing offerings.

Thanks to changes in technology, the pagan community has the tools to build up our community in ways that were just a dream not that long ago, and at a price that most of us can easily afford.

However, with all the improvements in technology and all that it has given to our community, the biggest change I have seen is in how the Pagan community interacts within it. It has been a softening of the once prevalent Luddite mentality. It wasn’t that long ago that talking about technology in regards to our practice, or in regards to tech having a place in the magic circle would draw disapproving looks. Having any form of technology, even something as passive as a wristwatch, could earn you a trip to the car to put it away. However, our community has evolved. Older members have embraced technology as more than a passing fad and the younger members have lived their entire lives with tech within arms reach. We, as a society have grown to embrace technology and the pagan community reflects this change. Just a few days ago I did an esbat ritual with friends from across the United States. There are people who not only have helped me to grow spirituality, but are people who I’m glad to call friends. If it wasn’t for easy to use tech, not only would this ritual not have happened, but I wouldn’t even know them.

The biggest change in mentality that I have observed in my 20 years of practicing has been driven by the Covid-19 pandemic. Due to lockdowns and common sense safety precautions, groups that have traditionally met in person are now meeting online and they are discovering that practicing online is just as real, just as powerful, and just as spiritually fulfilling, as meeting face-to-face.

Technology has changed how many of us practice. However, there is one group that has been helped so much I feel it needs to be mentioned, and that is our members with health and mobility issues, along with those whose life and financial situation makes it difficult to participate as much as they would like to. These are people who may not be able to afford to attend festivals, or whose health may not let them go out as often as they would like to practice and commune with others. Personally, I have had to skip a lot of things because I couldn’t afford to take the time off from work to go or because my mental health issues made it impossible for me. Now we have festivals and workshops and all manner of other events online, and those who used to not be able to attend now can have a front row seat from the comfort of their own home and on their own terms.

Technology has changed. The pagan community has changed. I would argue that this change has been for the better. We have embraced tech in what is, in general, an earth centered, back-to-nature community. We haven’t lost sight of who we are. Instead, we have found new ways to express who we are, and have new ways to interact with and grow our community. For some, embracing tech was a no brainer, while others took more time, but we are at a point where we all see it paying off. A more connected community, able to share knowledge at the speed of light, and as tech continues to change. I can hardly wait to see what the future holds.