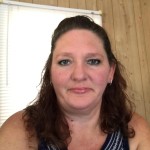 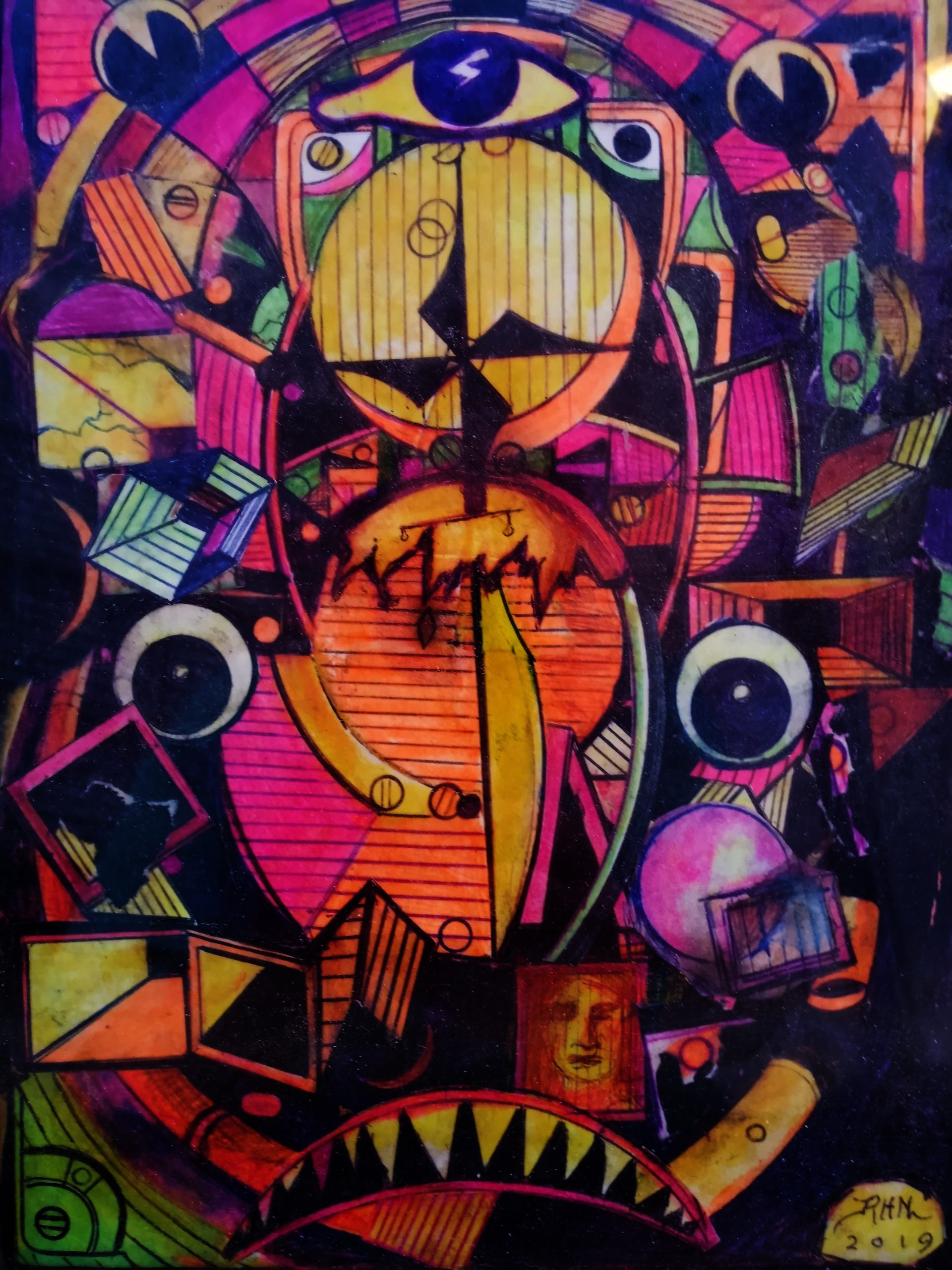 In working to improve our community outreach and awareness of Metaphysical Times locally, we are taking time to get to know some of the people around us.  Connection is a two-way street and if we aren’t reaching out and getting to know people, they are never going to know us and we won’t be able to connect people and help each other live happy, comfortable, and successful lives.  That is what community is all about, after all.

When individual members of a community thrive, the community as a whole thrives. If we only nod in passing, we don’t know if people are thriving or struggling. We make assumptions and go on about our business.  This has created a massive disconnect within entire communities. Bringing them back together is an integral part of our purpose.

It sparked a new idea for me, speaking with and getting to know our neighbors gives us an opportunity to share some of their stories (with their permission of course) with our readers, which is great, but for us it’s about being able to also make a difference in their lives. Finding out where there are needs that we can fill, and doing what we can to fill them with the help of our larger community of readers all around the country.  We are kicking it off with a local artist who happens to be our neighbor, Richard Madden.

Richard Madden is a Utah Native. He was born right here in Ogden almost 65 years ago, and grew up in a different time from what life is like here today. Since I’m not a native Utahn, it is fun for me to meet people from here and listen to them talk about how it used to be. We share stories and compare it to where I grew up in Phoenix, and what it is like living here now. Historical stories about places have always fascinated me.

Richard has been our neighbor for the past 8 months and we just started getting to know each other over the past several weeks. That is one of the things I’ve noticed about Ogden. We are neighborly, nod hello while passing by, but we rarely stop and speak to each other. It is a bit unusual when compared to all the other places I’ve lived around the country.

Anyway, we’ve broken the ice and have had several conversations over the past several weeks. We have found that we have a lot in common, despite there being a 22-year age gap between us and my being pagan and him leaning more towards agnostic.

We’ve learned that we similarly enjoy Pink Floyd, billiards, a disdain for the arbitrary, a love of science, and creative abilities and they are just the tip of the iceberg, we are sure. A sincere and deep desire to help people around us any way that we can also tops the list. Our love for science gives us a lot to talk about. Metaphysical understanding gives us a lot to debate and theorize about in fun, and creative ways and learn more about each other.

He’s traveled around the country over the years and spent much of his most memorable time on the North Rim of the Grand Canyon in my home state of Arizona. He’s experienced a lot of things that he has yet to be able to explain from a purely scientific or physical perspective, so he’s open to exploring, but doesn’t know that he will ever move completely in one direction over the other. He’s told me a few stories and told me I could share a bit with our readers.

The most interesting to me as a witch and student of metaphysics was a story he told me about a bar he used to frequent back in the day. There was a woman that was always there. She passed away, but later, he was at the bar again and a conversation about her came up. Her being there always livened the place up and since she wasn’t there anymore, she was missed. She went so suddenly, at least from their perspective, that they didn’t get a chance to say goodbye.

In the middle of that conversation, his beer mug slid across the table suddenly. He was stunned. He asked his friend that was there with him if he saw it, and it slid back the other way. Almost like she was making sure he wasn’t the only one to experience her presence. They talked about it for a moment, but blew it off, as we often do when we can’t explain something and are having a good time doing other things. They went and played another game of pool and called it a night. He says he’s got a great backspin pool shot he can teach me if we ever play pool together.

He’s thought about that day from every possible angle ever since. He can’t wrap his head around what it could have been. From a physical and scientific standpoint, he explored the ideas of hydroplaning and building lean. Neither explain the mug moving in the opposite direction the 2nd time.

A huge part of him believes it was her spirit, making her presence known and saying she heard them talking about her, but he can’t physically prove it. This thought plagues him, not necessarily in a bad way, he enjoys the memories thinking about it brings. Those were some good times in his life, but not having a solid answer to whether it was actually her, or something else that his brain will accept and move on from can get a bit overwhelming in quiet times.

We’ve had several conversations about it and other things. Being a universal witch, I can tell him what I know to be about the spiritual realm and visits being possible, but it doesn’t give him the proof his mind needs to be satisfied with an answer. He’s ok with that, but he would like to have a verifiable answer one day.

In the progress of our conversations, he revealed that he is an artist and asked if I would like to see his work. He brought some of it over to show me. He also mentioned he’s fallen on some hard times and would really like to sell some of his art to help make ends meet. He asked if I knew of a way to do that. He has no phone or computer, but his art isn’t half bad. Hearing the stories behind each piece gave me an even deeper appreciation after the first glance.

I asked him to give me a couple of days to think about it and get back to him. I came up with an idea for a fundraiser auction for his art. He loved it so we have moved forward with it. I’ve run fundraiser auctions before. They can be a lot of fun and the funds are always for a good cause. In this case, it’s keeping an artist from starving to death in some tough times. If we can’t help our local community members, what are we doing?

I’ve set up a Facebook group where the auction will be held. It’s called the Fundraiser Auction Group. Here is the link to it. https://www.facebook.com/groups/525203752628177. Feel free to pay a visit to the site and read the stories behind the art from the artist’s perspective while deciding to bid on each piece. If things go well, we will likely keep the group open and do fundraiser auctions for people of the pagan and their friends and family. It’s just one way we can help and take care of each other.

High quality individual prints of the artwork displayed here will be auctioned off. Multiple prints are available, so if you are outpriced on one print, check the others. We want as many people to get their hands on this art as possible, but they are limited editions. After this auction, no other prints will be created, and the funds will go directly to the artist (minus a small commission for our auction hosting services at the artist’s insistence).

Opening bids are listed on each post. Bidding will begin at 9am on August 1st and end at 5pm on August 15th. Winning bidders will be notified via email directly and announced in the Facebook group, on our website, and in the Mabon issue of the paper. Payments will be processed via PayPal on August 16th. Prints will be mailed within the week to the address provided at payment processing.

Help a neighbor out. We grow stronger as a community when we work together and help each other out.

Author of dark fiction, Universal Witch and healer, Publisher at Twisted Souls Press, and Publisher/Editor at Metaphysical Times LLC. Hails originally from Phoenix, Arizona and now residing in Ogden, Utah, putting in work to make a difference in the world by connecting people with people and the things they need, 1 newspaper at a time.