Baba Yaga  – The Witch and Mistress of Magic in Slavic Folklore 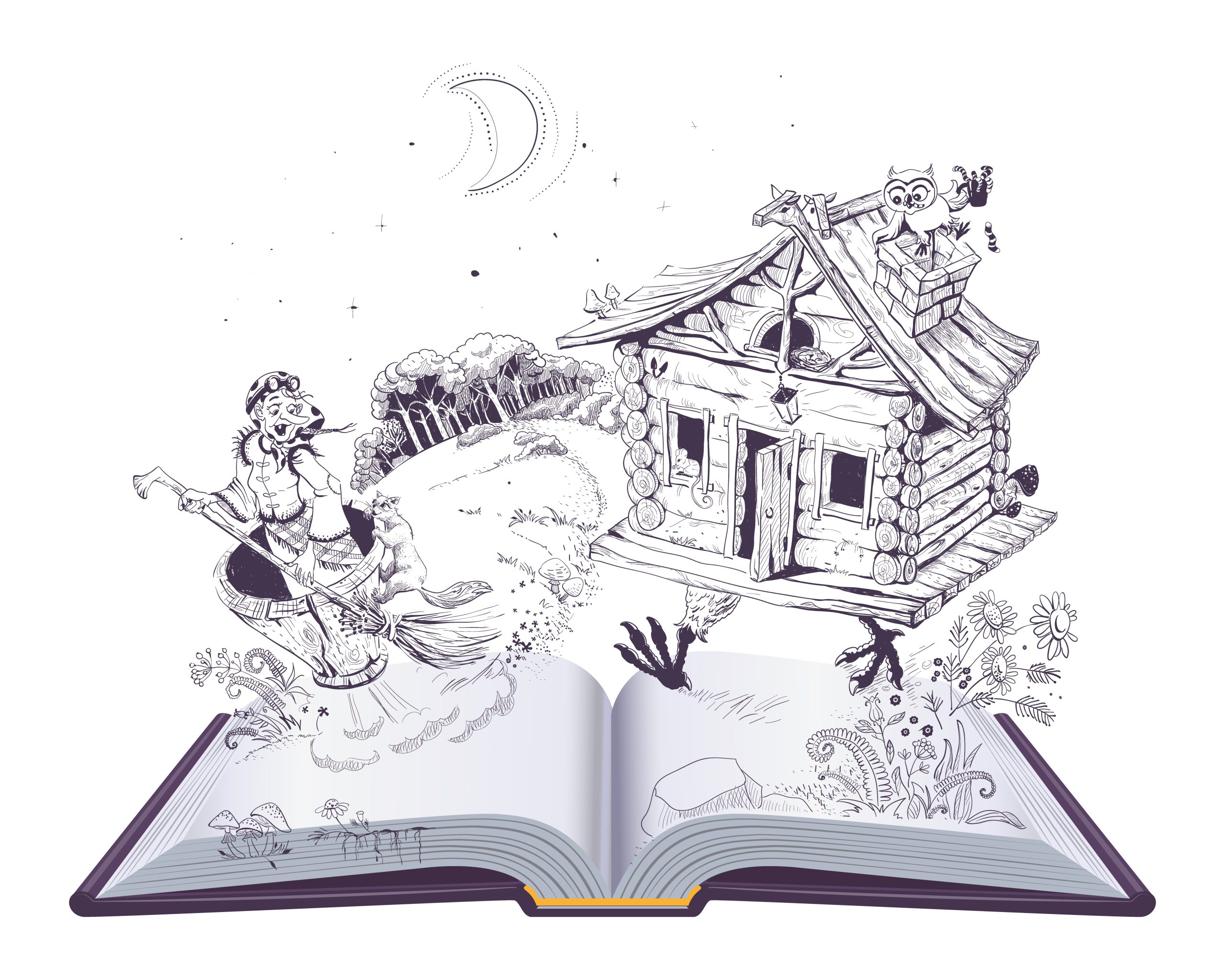 Baba Yaga, the enigmatic witch of Slavic folklore is a character I first heard about when I was a child. I didn’t know who she was, or what part she played in the various Slavic stories, but as I grew up, I began to see her feature in movies and TV shows, but who is she, or what is she? Is she a witch, a wise old woman, a spirit of nature or an evil crone who lures people to their doom?

The truth is she is a little of all of them. When I first heard stories of Baba Yaga, it was a Hansel and Gretel kind of thing about straying too far from home, she was the warning about getting lost or being tricked into unpleasant situations. When I think of Baba Yaga now, I think of her as more of a Spirit of Nature and teaches how having reverence for nature is important and how we need to respect the land we live upon. The stories of Baba Yaga aren’t just known in the Slavic countries anymore, she is known all over the world thanks to the people travelling, popular culture and (of course) the internet.

The origins of Baba Yaga are hard to pin down because her character is derived from a number of Eastern European countries, but the stories would change depending on the country, local culture, and communities. At the core of many of the stories of Baba Yaga is manners, politeness, and a pure spirit, and if she is approached in the right way, she can be a valuable source of wisdom and guidance. Though, if she is approached without preparation or at least a sincere heart then you are likely to run into the nastier side of Baba Yaga. The list of things you could do wrong is crazy, from asking too many questions, asking the wrong questions to just being disrespectful in general. To have a successful encounter with baba Yaga, you need to:

Respect for your elders

Have a pure heart

Though, you always need to keep in mind that, even if you do these things, she still may not like you, or even want to help you.

One of the things I love about Baba Yaga is she is so unapologetically herself. In some Russian tales she lives in a log cabin that sits atop a pair of dancing chicken legs, and the crazy doesn’t stop there. The keyhole to her house is a mouth with a lot of sharp teeth. Her garden fence is a tad sinister because it is made of human bones with skulls on top of them; but there is always one post that remains headless, and this is to warn people that should you displease her, your skull will join them, that is after she is done eating you. If the house of chicken legs is not fabulous enough, her other mode of transport is a mortar that she steers with a pestle. I have also seen Baba Yaga associated with three riders representing day, night, and the sun.

There are times when Baba Yaga is the antagonist of the folklore tales where she kidnaps children and eats people, but she is also a source of great guidance and wisdom where she will help heroes on their quest, but seeking her aid is always seen as a dangerous thing, because unless you are prepared; you may end up as lunch.

Baba Yaga has been featured in a range of media, from classical music to film and TV. Here are some that I was able to find.

Bartok the Magnificent – Baba Yaga was one of the main characters in the movie, but she wasn’t the antagonist.

Vasilissa the Beautiful – This was one of the first movies with a fantasy theme during the Soviet Era, in which she was seen as an evil master to her servants.

Baba Yaga by Antony Lyadov – Baba Yaga is featured here summoning her pestle, mortar, and broom before flying around the woods.

Hellboy – Baba Yaga is featured in the newest Hellboy film as an antagonist.

Witcher 3: Wild Hunt – The enemy Crones is loosely based on Baba Yaga as she sometimes appears as a trio of sisters, all named Baba Yaga.