The Magic of Yule 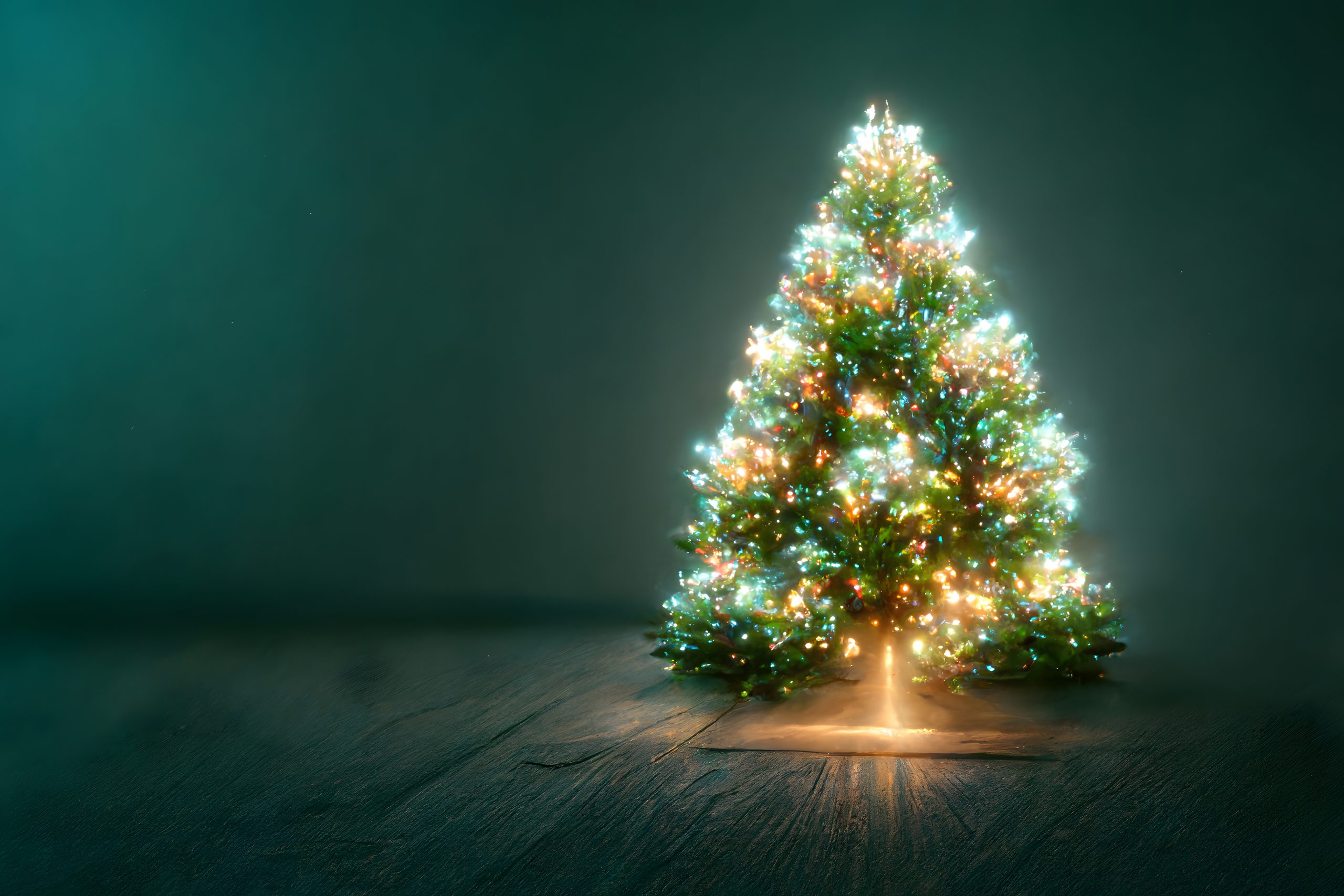 At this time of year many cultures have celebrations, Christmas, Hanukkah, Kwanza, to name a few, and we as Pagans are not exempt from that, we celebrate Yule. No matter what your religious or spiritual background, this is the time to gather with friends, family, and other loved ones. In the Pagan community we celebrate Yule, the Winter Solstice, the shortest day of the year. A time when the light begins to return. In a scientific light the Earth tilts on its axis away from the sun, meaning we have less hours of daylight. In some places they don’t get any light at all.

The modern-day Yule is an amalgamation of many traditions from many different cultures. The decorating of a tree, the Yule Log, feasts, wassailing (for those who don’t know, this is akin to carolling) these can all be traced back to the Nordic peoples of Scandinavia. The collection of sacred trees – Holly, Mistletoe etc – were collected by British Druids. The Romans had a celebration for the God Saturn, named Saturnalia, and this was a week-long feast. Gift giving was a large part of the celebrations during Saturnalia. In Ancient Egypt, the rebirth of the Sun God Ra was celebrated daily, and as their culture and civilization grew, many more cultures began to celebrate the cycle of the sun. They realised that even with the cooling of the year, and the crops dying, the sun always returned, and with it brought life and fertility.

Winter celebrations have been around for thousands of years, from the ancient Brits to Greece and Rome, to the Egyptians. These celebrations were deep rooted in the people and their cultures, so when Christianity came along, and they began trying to convert people, but they had trouble because people weren’t willing to give up their old holidays, and old ways. The early church decided to incorporate themselves into the more established sites – churches were built on the older pagan sacred ground. They incorporated pagan symbols into Christianity, this made it easier for the invaded culture to adapt to the new ways. It only took a few hundred years for the Christians to create a new winter holiday and have people celebrating on December 25th.

The Holly and Oak Kings