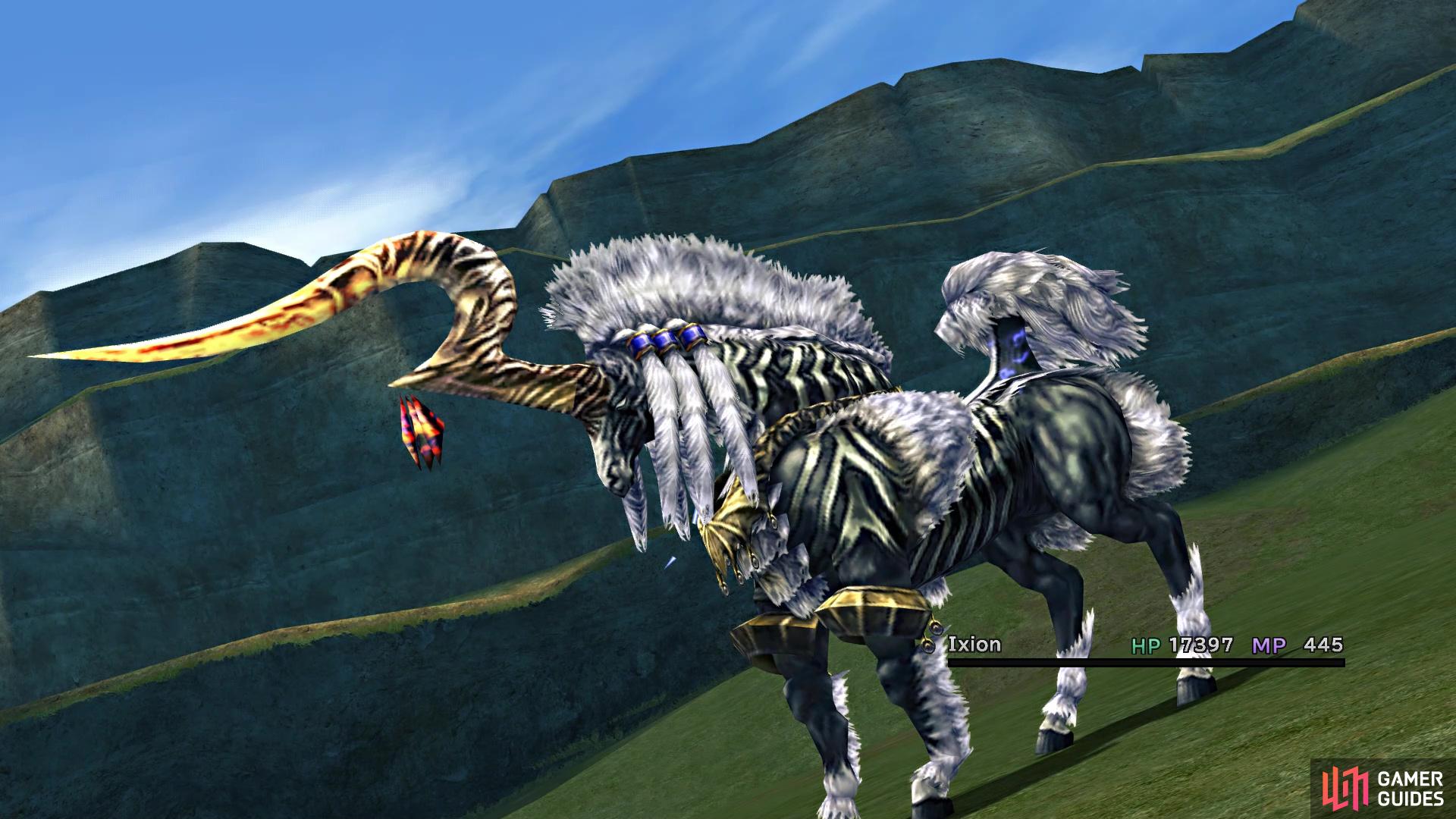 In Greek Mythology Inion was a wicked and fiendish King of the Lapiths who was the father of Centaurs – Ixion tried to seduce Hera (the Queen of the Olympians and Zeus’ wife. Zeus caught on to what Ixion was doing and tricked Ixion into making love to a could which led him to be the progenitor of the Centaur race. Lets go back to the beginning…

Before Ixion tried to seduce Hera his character was less than stellar. Ixion was the King of the Lapiths (a kingdom in Thessaly) and had a duty to marry and have sons to carry on his bloodline; as such he promised to marry a lady named Dia. As was the custom back then, Ixion was to pay Dia’s father a “Bride Gift” and to get out of paying these ‘gifts’ Ixion decided it would be better to kill him instead. Ixion invited Dia’s father to a banquet, he dug a concealed pit with a charcoal fire at the bottom. Everything went how Ixion had planned, the father plummeted into the flames and burned to death. The Gods were outraged by Ixion’s behaviour but Zeus – in his infinite wisdom – decided to absolve Ixion of the crime by inviting him to a meal at the home of the l gods; Mount Olympus.

Zeus had a plan… One that involved taking advantage of Ixion’s deplorable character and behaviour. Once Ixion mated with a cloud and became the progenitor of the Centaurs he went back to the world of men and boasted about his conquest of the Queen of the Gods. This is when Zeus put his plan into motion; Ixion was first lashed by Hermes and then tied to a burning wheel. Some believe that the wheel was actually the sun; which was set to spin and cross the heavens forever. In later versions of Ixion’s story the wheel Ixion was tied to was in Tartarus, the level of Hades that is home to the worst of humanity and the gods.